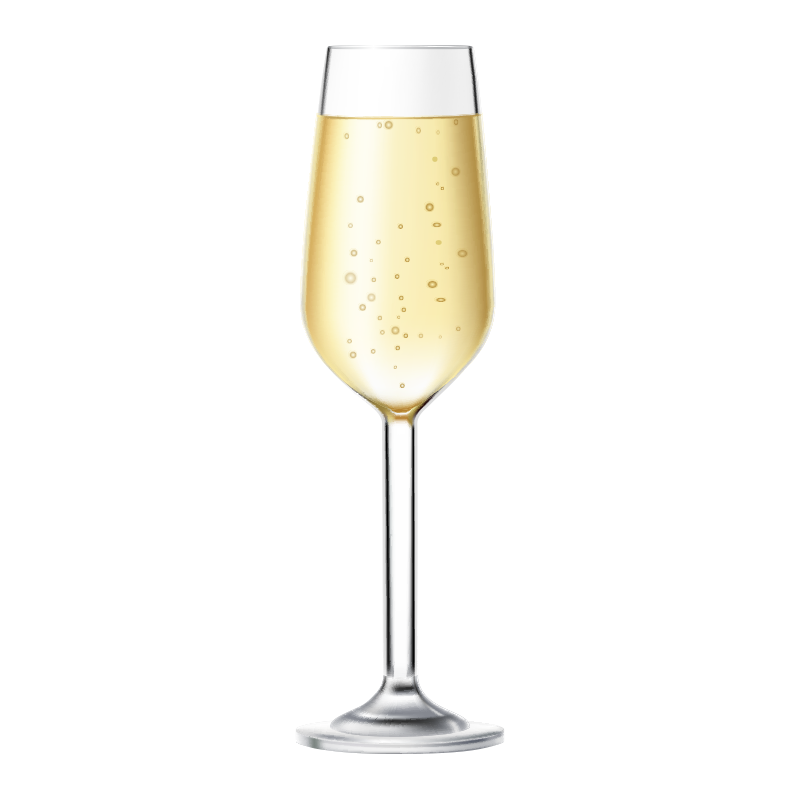 Sparkling wines are wines made as a conventional still wine, but is then artificially carbonated to create a fizzy mouthfeel. Prosecco is traditionally produced in Veneto, Italy. The production process is similar to sparkling wines. MCC (Méthode Cap Classique) is a South African term indicating that the wine is made in the traditional method (the same way Champagne is made), by which a secondary fermentation takes place inside the bottle. By law, only France is allowed to use the term 'Champagne'.

Due to the fact that we are predominantly working with boutique producers and smaller quantities, we rarely stock these wines in our warehouse.