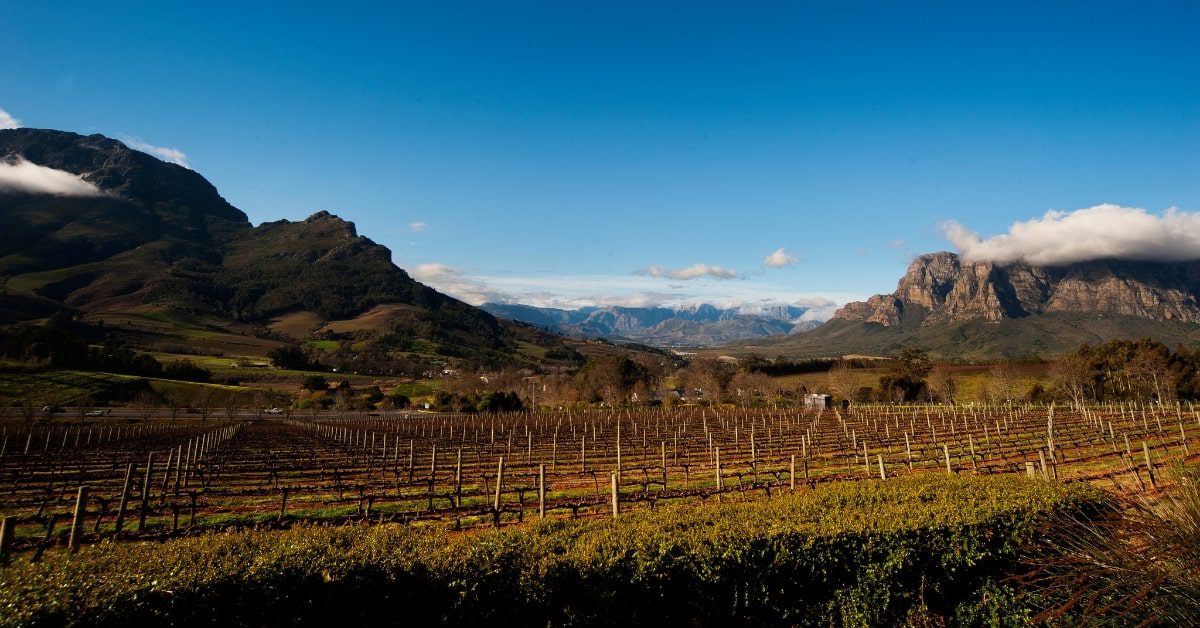 Since the beginning of the Covid-19 pandemic lockdowns in March 2020, South Africa’s wine industry — the second biggest contributor to agricultural exports after citrus and employer of 290 000 people — has been hard hit with losses so far estimated at around R7 billion.

The industry body, Wines of South Africa, says the country’s 2 778 grape growers and their 40 000 direct employees are experiencing real hardship. Producers have been forced to turn surplus grapes into juice, grape concentrate, brandy and dare we even say it, hand sanitiser.

So, what’s the good news about the South African wine industry? As the dust starts to settle on the past 12 months, the industry is starting to see some positives. Dimitri Coutras in Wine Intelligence, says the wine industry in SA has several plans for recovery it is implementing to ease the destructive results of the crisis.

Among these, there has been a growth in online sales and deliveries and international and local consumers have showed great support through various social media campaigns and other digital platforms. The ‘Restaurant Rescue Project’ – backed by wineries – has brought restaurants and wineries closer together; and the Cape Export Network was launched. The network, a Wesgro and Wines of South Africa initiative to support and rebuild the industry, is a digital platform that will see local wines promoted internationally.

South Africa has been producing wine since the first vines were planted in the 17th century. At one time, the sweet wine of Constantia was the most prized in the world. Since then, South African wines have gone on to impress the world, with multiple awards to back them up.

Recently, two South African wines were given 100 points by renowned wine expert, UK wine writer Tim Atkin’s. Each year, winemakers and wine lovers in South Africa wait in anticipation for the release of his latest report on the South African wine industry. Now in its eighth year of publication, it’s widely regarded as one of the most detailed and authoritative overviews of South African wine.

Atkin has not only become the leading pundit on South African wine, but possibly also the industry’s greatest international friend and ally.

“Despite the well-publicised challenges it faces, South Africa is making the best wines in its history. To prepare this report under the restrictions of COVID-19. I tasted 1 381 wines in London and had 62 Zoom calls with winemakers to replace my usual month-long tour of the Cape,” Atkins says on his website.

Two wines in the report each received perfect scores of 100 points; these are only the second and third South African wines ever to receive this accolade. They are the 2018 Porseleinberg Syrah from the Swartland, and the 2019 Sadie Family Skurfberg Chenin Blanc from Olifants River. Twenty-three other SA wines scored 97 points or higher.

Meanwhile, two other South African wines have been recognised as the best wine producers in the world. South Africa’s Groot Constantia wine estate has, once again, been named among the best white wine producers in the world. According to the high profile International Wine Challenge (IWC), the estate’s 2019 Sauvignon Blanc was the world’s best. In winning the award, Groot Constantia has also managed to break a stronghold on the Sauvignon Blanc award held by France and New Zealand — the first time in a decade that either the Loire or New Zealand haven’t won this section at the IWC.

Boschendal’s Elgin Chardonnay 2018 also made the cut and walked away with the South African White Trophy. The IWC is now in its 38th year, and is regarded by many as one of the more prestigious wine competitions in the world.

There is no doubt that one of South Africa’s strengths is the top quality wine it produces at incredible value. SA now produces some of the top wines in the world and are doing so on a consistent basis. That’s what is going to stand the local wine industry in good stead going forward.